Maintain a high level of security with 5G connectivity.

Request quote Talk to an expert 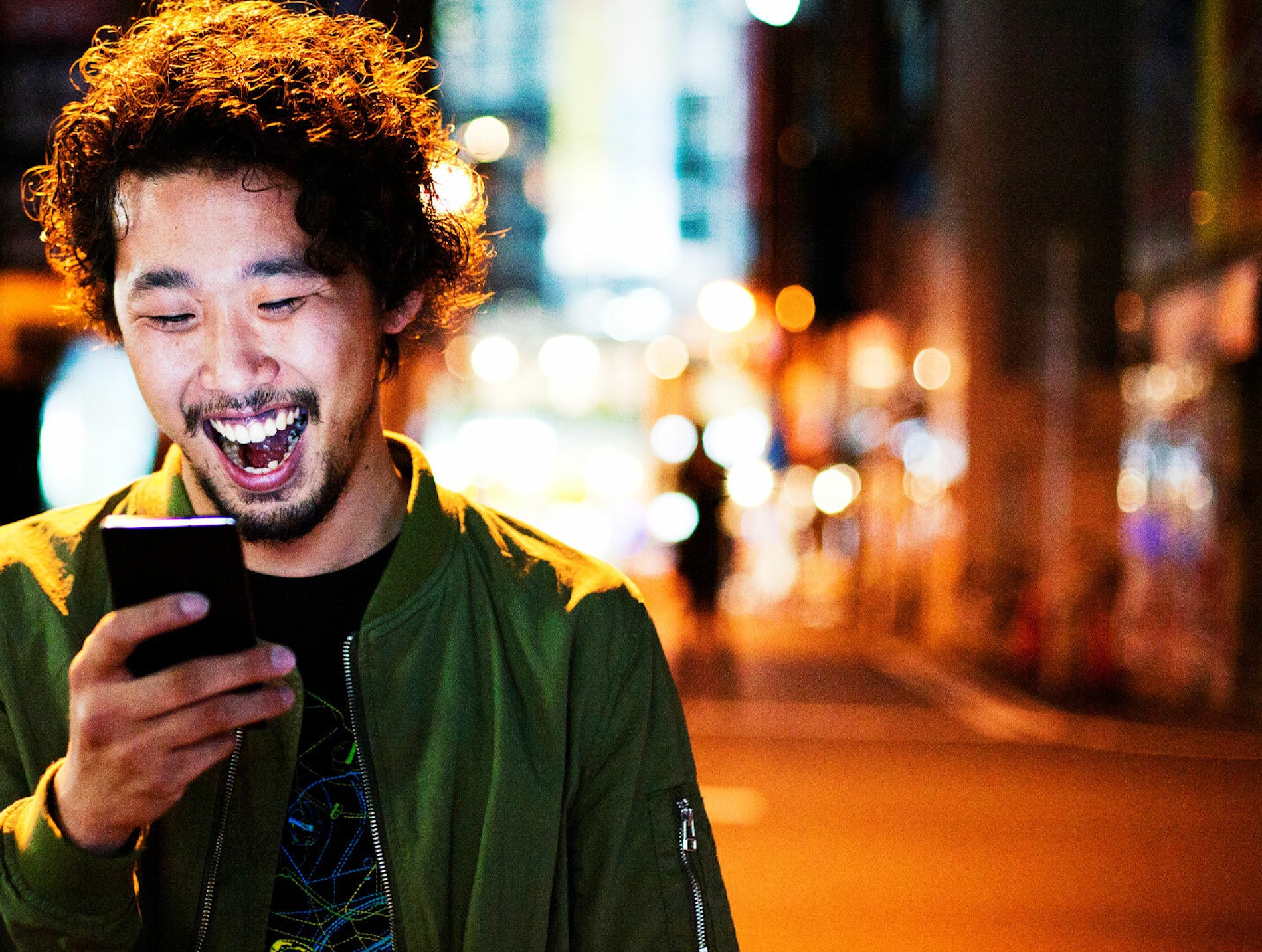 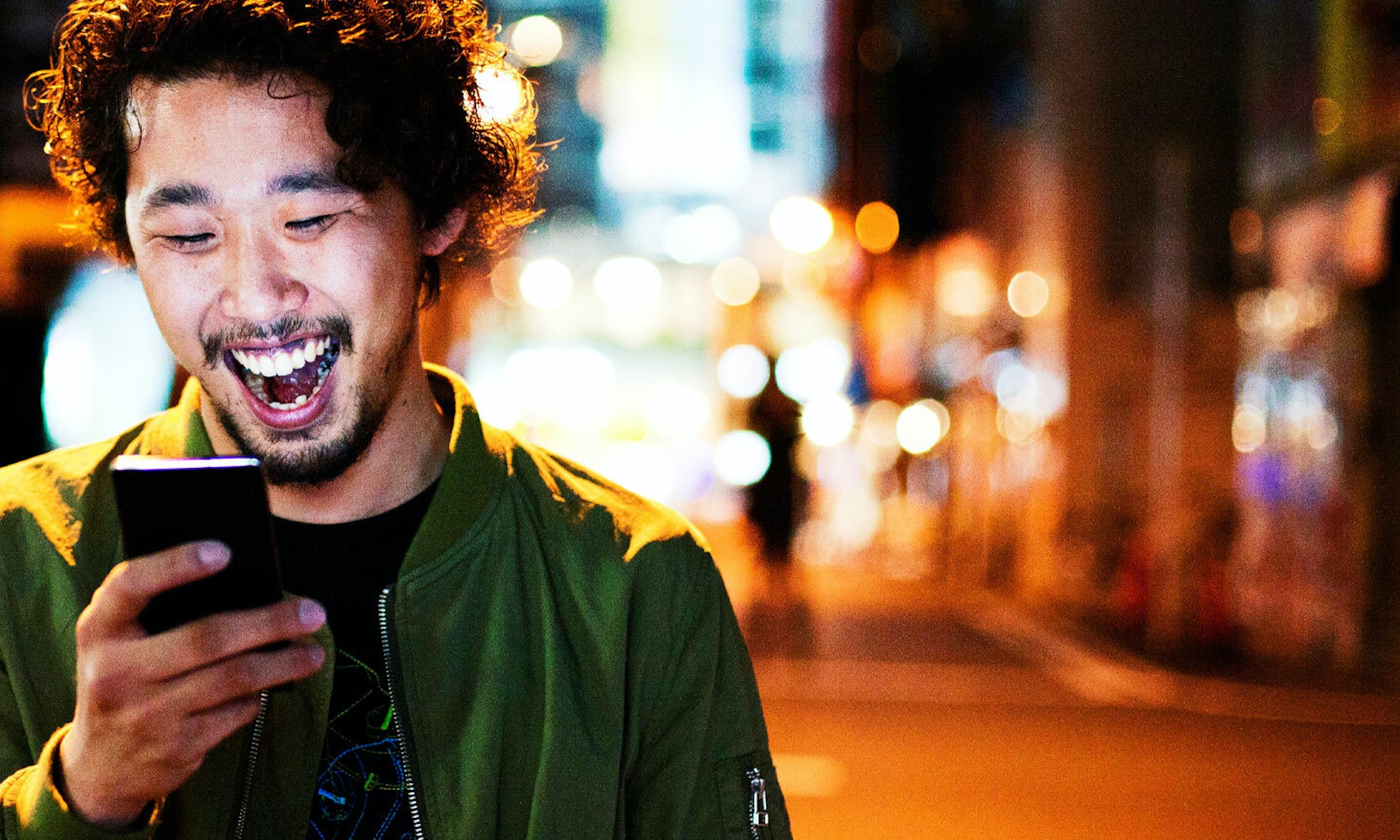 In Mobile telecommunication, several protocols (SS7, Diameter, HTTP/2) are being used across all Mobile technologies. The first commercial Mobile technology, a 2G Mobile Network, needed an SS7 protocol for its signaling. Originally, SS7 vulnerability was not taken into account. It was only in 2014 that security holes in SS7 were uncovered and demonstrated by security researchers at the Chaos Communication conference in Hamburg. Ever since that point, more focus has been put on the need of security in a Mobile core domain. It has led to the introduction of SS7 Firewalling for 2G/3G and Diameter Firewalling for LTE. With 5G rising, the importance of an effective security in the Mobile core becomes even more pressing as 2G, 3G and LTE connectivity remain dominant Mobile technologies for every Mobile Operator.

Never before were Mobile Networks so vulnerable to attacks from the connected world. It is clear the Telecom industry needs to rethink how to deal with these new threats. Mobile Network technologies and the protocols that support them are evolving rapidly and so are the criminals looking for ways to exploit them. Moreover, our daily life today depends on reliable (Mobile) connectivity for messaging, healthcare, banking, social interaction and much more.

Nomios is leading expert in securing 2G/3G, 4G/LTE, 5G Networks and devices. We deliver a single engine security solution, that is capable of protecting against known vulnerabilities and to adapt quickly to new discovered security holes across different protocols such as SS7, Diameter, HTTP/2, ENUM, … .

Connect with usGet in touch with our 5G & mobile experts

Our team is available for a quick call or video meeting. Let's connect and discuss your network challenges, dive into vendor comparison reports, or talk about your upcoming IT-projects. We are here to help.

Talk to an expert Request quote 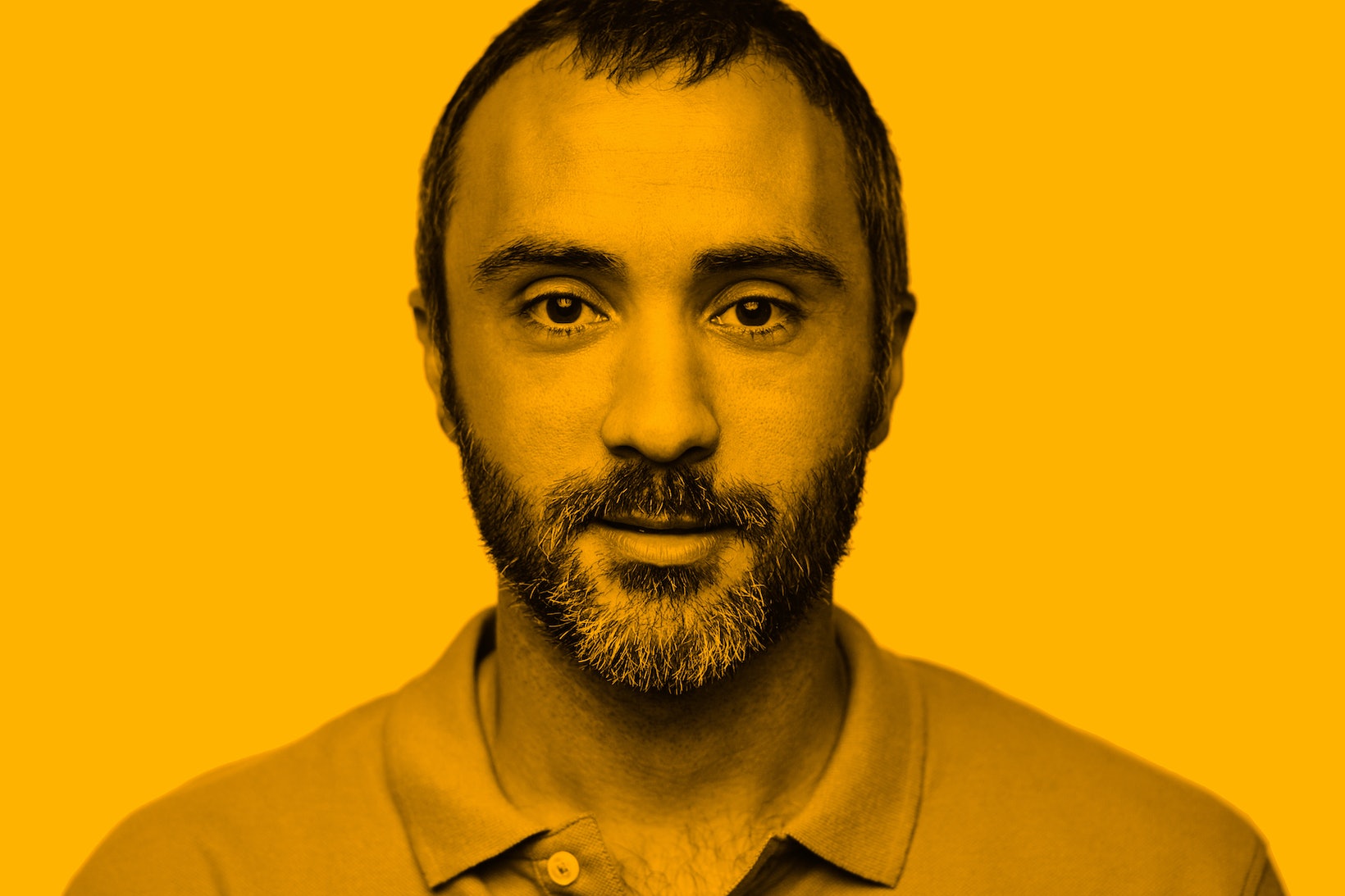 What is an AI-driven enterprise?

The growing maturity and availability of artificial intelligence (AI) enables the creation of an AI-driven enterprise. Read how Nomios and Juniper can help you build one.